You are here: Home » Information » News » Is it a love or a harm to cat sterilization?

Is it a love or a harm to cat sterilization?

Is it a love or a harm to cat sterilization?

Sterilization is a very tangled topic. Would you choose to sterilize your pet? Considering the physical health, it is also necessary to consider the mental health of the pet. We need to give the pet the same respect.. The master's decision is very important. The sterilization has its advantages and disadvantages. It needs the owner to measure it. Let us through article to learn about cat sterilization. 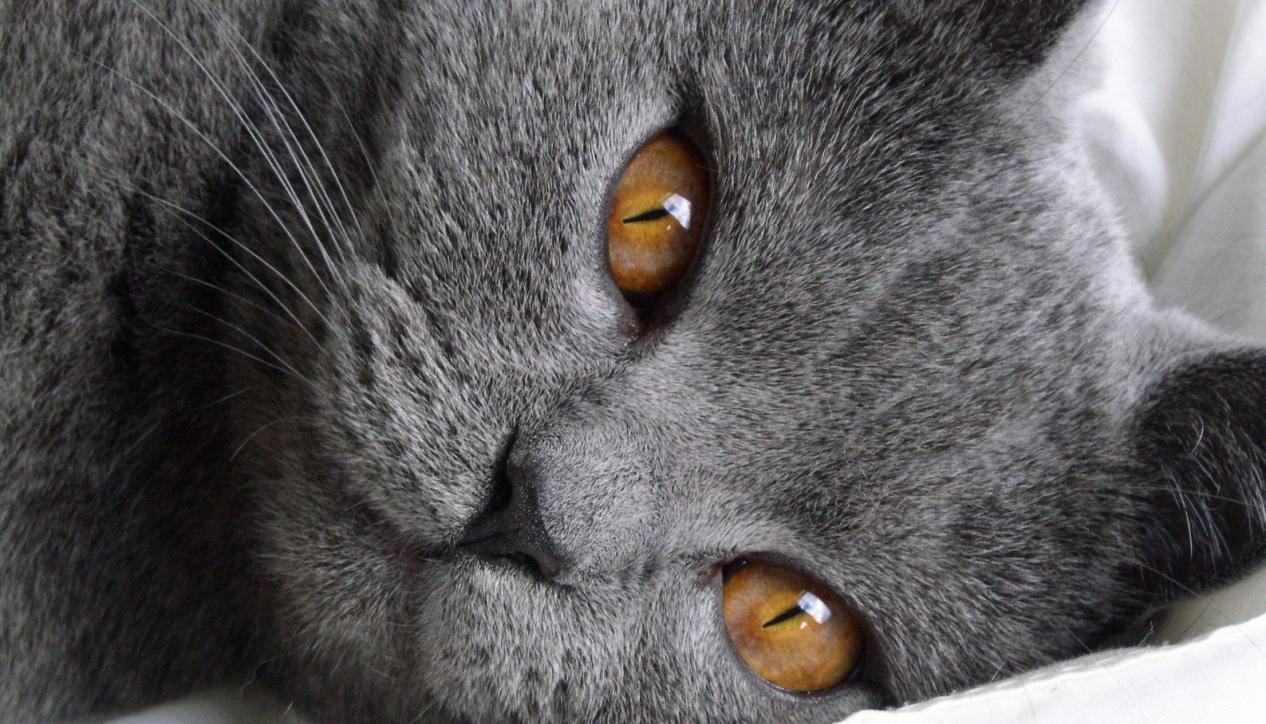 If pets need to be sterilized?

What are the benefits of pet sterilization?

1. Reduce the number of stray pets

In a broad sense, the first major benefit of sterilization is the ability to control the number of stray animals. Many pregnancies outside the program, when the owner can not place these pets, this is easy to cause stray animals. According to international statistics, less than 10% of stray animals are adopted each year, while three or four million animals are still homeless. Especially for female animals, you don't have to worry about the physiological period, and you don't worry that the animals are upset because of their physiological needs, and they are wandering around to find a partner and lose.

4. Prevent the occurrence of major diseases

The biggest and most important thing in sterilization is the health problem. Sterilization can effectively reduce or avoid the risk of some diseases. Such as pyometra, breast tumors, prostate tumors, etc. 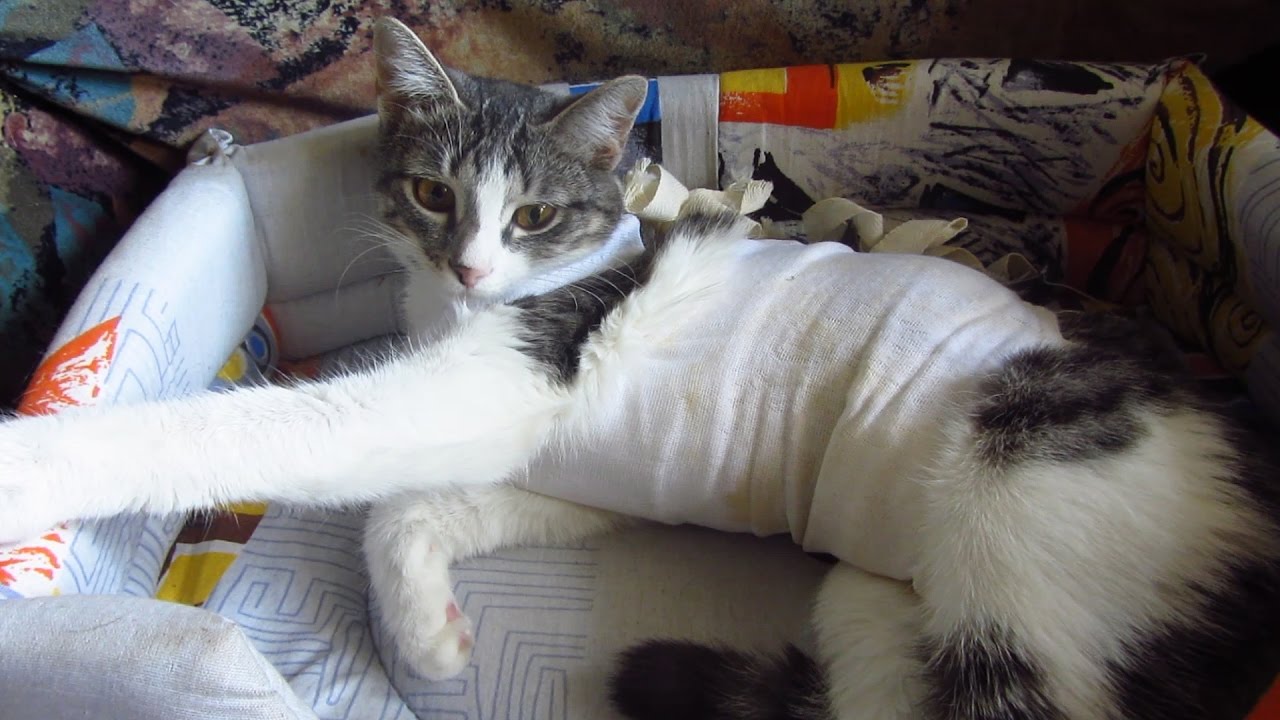 What are the bad effects on dogs and cats after sterilization?

Everything has two sides. Very few pets after sterilization may cause personality changes, and female dogs may have a lower probability of having enuresis or cystitis.

Most people are most worried about the fact that animals after sterilization are prone to obesity. Sterilization surgery itself does not cause weight gain because of excess heat. Because sterilization can cause changes in the body's hormone concentration, it indirectly causes an increase in appetite, and an increase in food intake leads to obesity. However, by controlling the diet (such as a 30% reduction in energy per day), the weight of the animal can be controlled by strong exercise and sterilization of the prescription diet.

In short, from a medical point of view, for most animals, the benefits of sterilization far outweigh the problems caused by sterilization. On the contrary, it can extend the life of animals for 3-5 years.

Do you have any questions about pet sterilization? Welcome to communicate with us.