You are here: Home » Information » News » The Development Of VR Application In Sports

The Development Of VR Application In Sports

With the development of VR technology, it has entered various fields including entertainment and education. Now the sports industry is also beginning to use VR technology to provide audiences with a new viewing experience. Not only that, but VR can also help players perform in sports.

Earlier, sports games were limited to viewing in stadiums, and later, it gradually entered the electronic screens in our homes. Now, people can not only watch their favorite sporting events on the screen, but also from various angles for a more interactive feel. And VR can do much more than that. Through VR, you can have an immersive feeling, as if you are a member of the arena.

Such an experience is a win-win situation as people can more vividly experience the sport they are watching, and businesses such as sports clubs, stadiums and TV channels can take advantage of this by offering services. However, the application of VR to live sports games is still in its infancy, and a lot of technological innovation and development is still needed. 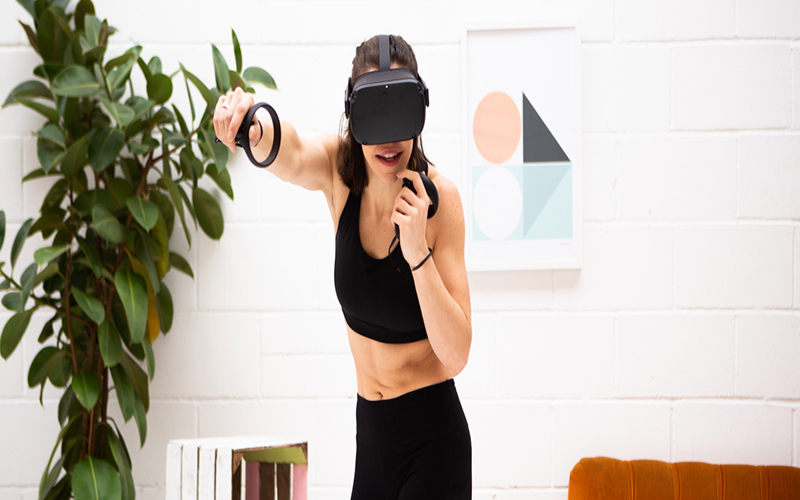 With the help of VR training, a player's performance on the field can be greatly improved. A common approach is to have players train through realistic simulations. Taking the sport of taekwondo as an example, developers can simulate a scene that mimics a player's real-world opponent and load it into a VR device. When players don the VR glasses, they're immersed in a virtually constructed world where they can take on their opponents. Through the simulation, all inputs and outputs are meticulously recorded, advising players on how to improve overall gameplay and performance.

When it comes to a sport, there always seems to be a lot of disagreement between the referees and the referees on any team. But VR not only provides a 360-degree view, it also provides an immersive experience that can help referees to justify the right decision without controversy!

The rise of VR gaming as a sport

VR has not only spawned a new field of sports in one way. In this case, it is redefining what sport really means! Traditional games can only be played on the phone screen, so players stay on the phone all the time. However, with VR, you not only have the experience of playing games, but also enjoy the fun of sports. Combining games and sports will bring a brand new experience.