You are here: Home » Information » News » What You Need To Know About Arduino

What You Need To Know About Arduino

For people who are new to Arduino, there are dozens of different development Arduino boards, so what do you need to know about them？

The most commonly used development board in the Arduino family is the Arduino Uno because it is easy to use and suitable for beginner and intermediate projects. The board operates on 5V and has 32 KB of flash memory. The controller has 2 KB of static RAM and 1 KB of EEPROM memory. 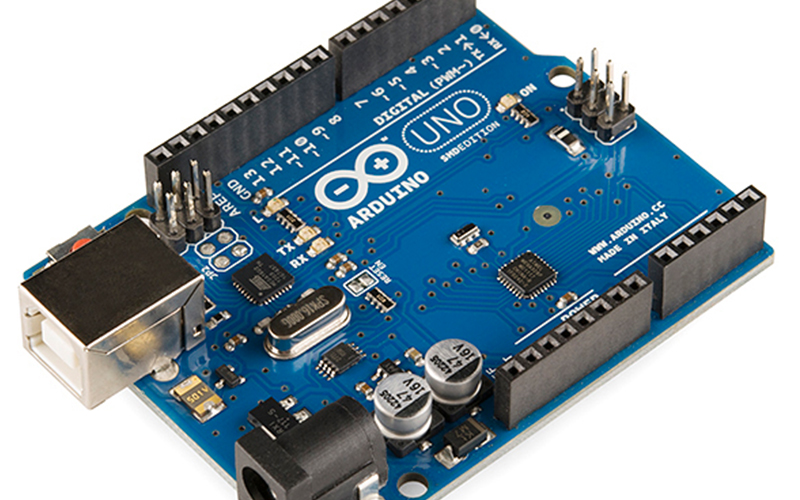 The Arduino Mega board is similar to the Arduino Uno, but twice the size of the Uno board. If you're developing a project that requires more pins than the Uno to control external devices and collect sensor data, the Mega has you covered. Additionally, the Mega has more hardware serial interfaces to communicate with more external speaker wires. Of course, more features mean the Mega is also priced higher than the Uno.

As the name suggests, the Arduino Nano board is only about 1/3 the size and weight of the Uno. Although Nano is small, it is important. In addition to having the same core microcontroller as the Uno, the Nano has slightly more pins than the Uno. If your project has the size and weight requirements that make the Uno unsuitable, the Nano is a good choice.