You are here: Home » Information » News » When is the kitten sterilized better?

When is the kitten sterilized better?

When is the kitten sterilized better?

If you are going to sterilize your cat, don't just think of sterilizing the cat to the pet hospital. The cat will be finished with an operation. Some precautions must be known. Why should cats be sterilized? When is the best time for sterilization? 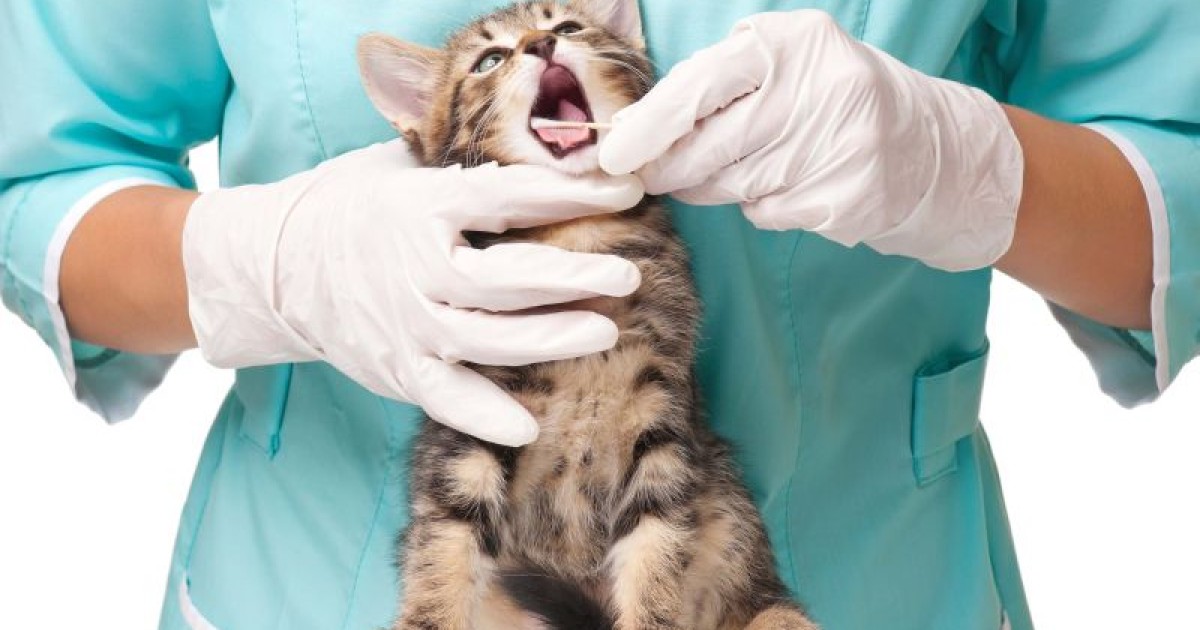 Why do you have sterilization?

1.It can reduce the incidence of disease.

For male cats, it is possible to avoid problems such as sputum-induced tumors and hypertrophy of the prostate. It can prevent urinary tract occlusion due to frequent estrus male cats.

2. Cats after sterilization do not infect diseases transmitted through sexual activity, such as cat AIDS (a cat's immune system disease).

3. Sterilization surgery can make the cat get rid of the tension, irritability and loss of appetite caused by estrus, and restore the original lively nature. And for male cats, it will also change the habit of venting with urine.

4. Avoid blind breeding and control the number of stray cats. 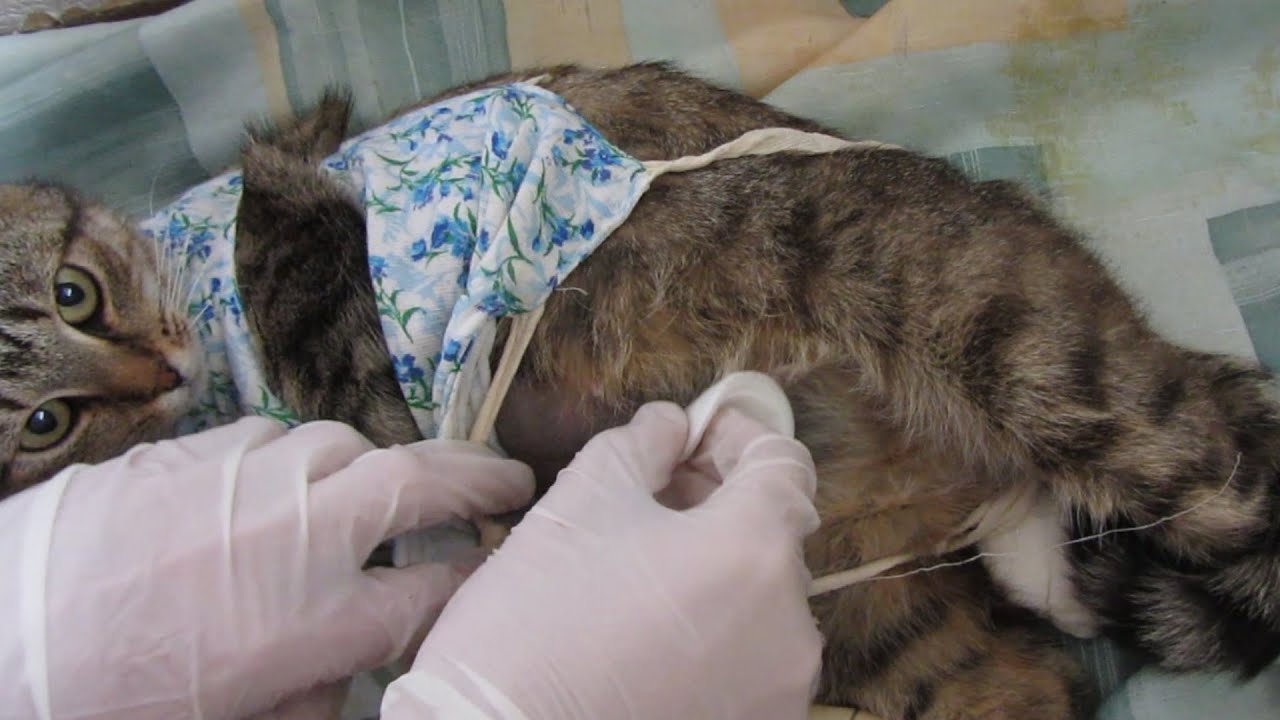 The best time for sterilization

In theory, the sterilization of cats is as early as possible. Sterilization before estrus can prevent the kitten from having sexual impulses and estrus after growing up. There are many pet doctors in the United States who recommend sterilization when the cat is 2 months old. However, when the domestic cat is 2 months old, the state of health is not stable, and there are often diseases like respiratory tract infection, mold, and ear mites.

The most scientific and reasonable recommended sterilization time is between 6 months and 1 year old. At this time, the cat is generally mature, and the sterilization can be performed as long as the cat is healthy. The operation time is generally two seasons in spring and autumn, because the weather is cool, it is convenient to take care of the cat. 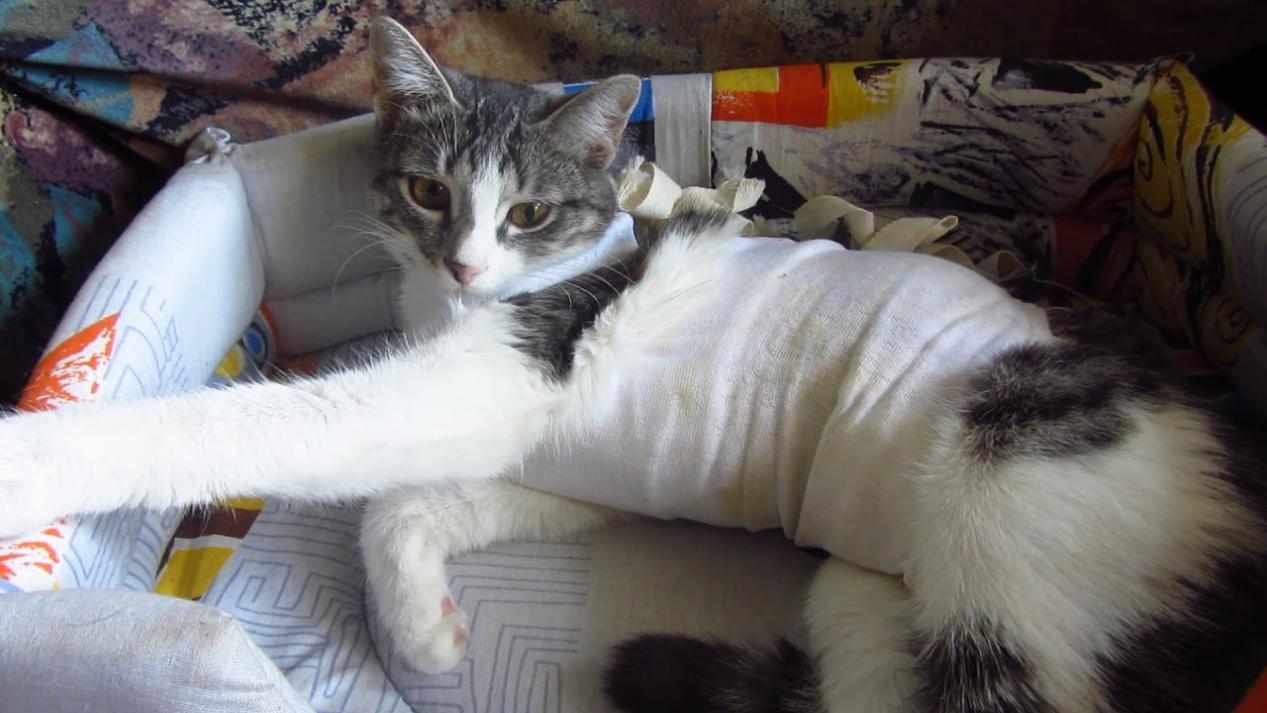 There are many owners who have too many concerns about sterilization and have been considering delays. If the cat's various reproductive system diseases break out and then sterilize, the risk of surgery will increase greatly, and the older the cat, the worse the physical recovery, the doctors are not willing to take risks to perform surgery for older cats.

What will happen after sterilization?

1. After the sterilization, the cat is no longer affected by hormones, it will be separated from the irritability and nervous emotions, and will return to the innocent and happy state. This is why many friends say that cats become lively after surgery. .

2. The cat will no longer be lost due to estrus, it avoids the double pain of the owner and the cat.

3. Because of the comfort of life, the cat will get slightly fat. However, most of them return to normal weight from the weight loss caused by estrus. Another thing to note is that don't give the cat a lot of nutrients after the operation, which will also cause the cat to gain weight.

4. After the sterilization, you need to prepare specific cat clothes and diapers, or prepare new cat toys and cat litter for your cat to make him happy. 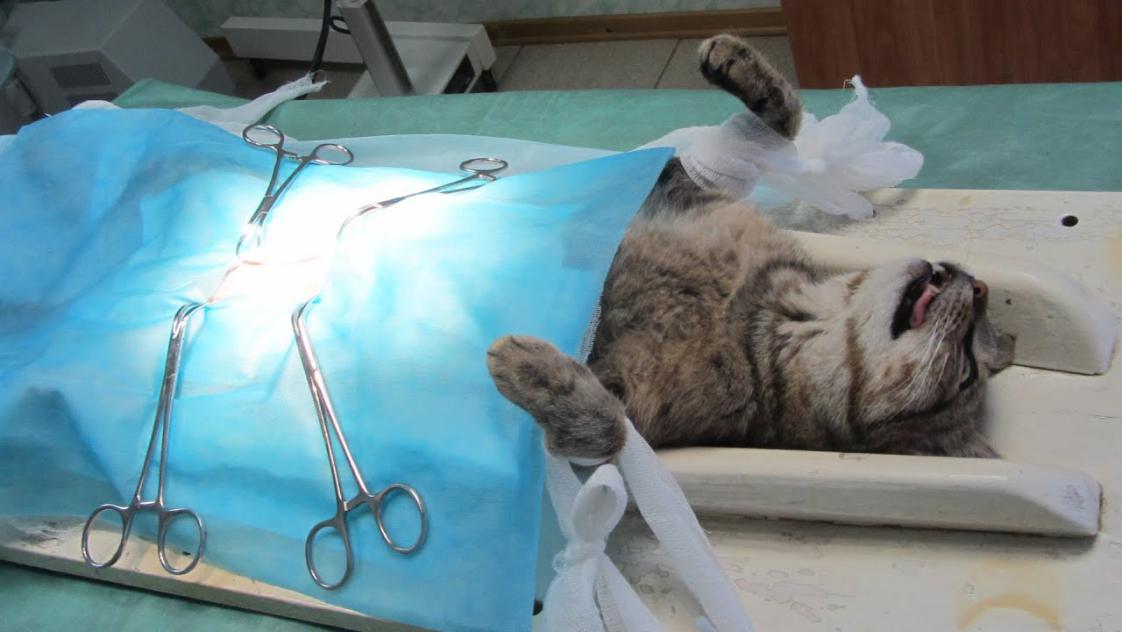 Do you know how to prepare and care before and after cat sterilization? Follow us and the next article tells the answer.